Wearables and fintech - your experiences and ideas

Hi all, I’m getting a K-Ring soon and was wondering if Dozens was going to have integration with them, specifically be able to move money from the K-Ring back into my Dozens account.

As a follow up to this, I was chatting to the team around the office and it seems we have actually looked at the K-Ring in more detail in the past, but it was felt that the interface and usability was simply not quite there yet.

Of course these things change quite rapidly, so I am sure we will be keeping an eye on this.

As a matter of general discussion, are there other ‘wearables’ that you know about and are considering? How do you see these new tools and services fitting into your life in future?

If you have any specific suggestions of things we should look at that would make your life easier, do let us know - particularly if you have any experience of using them yourself

Thanks! I only use the k ring. I was just wondering if I could get money from it into my dozens account as I know you can do with starling.

What is the current opinion on supporting Samsung pay?

Since Google pay isn’t available on Tizen Samsung smart watches can’t be used for card payments with many banks.

Do you think you guys would be able to look into NFC implants? If Dozens offered this I think I’d use this as my main over Starling.

As a matter of general discussion, are there other ‘wearables’ that you know about and are considering?

Fitbit Pay support would be welcome. I’d personally prefer it over Apple Pay.

I think it’s probably worth considering the following:

I don’t think Garmin is worth chasing for, I can’t name people that know what it is.

Funny you should mention that

. Seriously, there are still quite a few barriers to having the implants as more than basic NFC tags (I work in the industry), and while most of them are of the obvious ‘‘ook factor’’ category, some are technical. So it CAN work on a biohack level, but even as a tiny beta, not so much

Seriously, there are still quite a few barriers to having the implants as more than basic NFC tags

Apparently all the work is done according to the guys @ Vivokey. All they need is someone that is integrated with MDES and wants to do a pilot program. 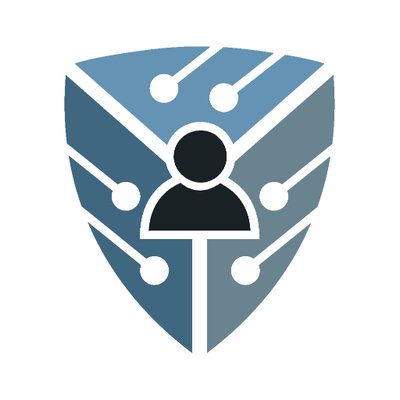 @vivokey
@byronvanstien @StarlingBank @ABNAMRO @AnneBoden @AnneBoden let us know if you'd be interested in having a discussion about payment implant support. The technology stack is done, we are now just looking to pilot with a future-minded bank.
Tor March 25, 2019, 8:58am #11

Well, not going to embark on a comparison of features on a public forum, but sure, pretty much anyone can make a NFC chip that can be implanted for payments. The issue is how you manage security, or just ignore it altogether

I have had a K-ring for over a year now, and I love it. The hardware itself is great. It’s just unfortunate that their software is so poor. Their web app is very basic and their mobile app is nonexistent. I wrote an android app for it, but I was limited in what I could do as they don’t provide an API… I would LOVE dozens to offer similar hardware but with decent UX

For those of you with a K-ring, if you have an android phone, you can download my app here: https://play.google.com/store/apps/details?id=com.geoffp.Kerv