How will dozens do abroad? Will it be cheaper to use for example then Monzo?

I can’t really comment on what other fintech companies and banks might offer as it will probably change or depend on your individual level of service with them.

However, with regard to dozens, you can use our card abroad and also withdraw cash from ATM. We do not charge an additional fee on cross-border currency conversion on transactions, but remember:

… so we encourage you to ensure you choose the best option for you at that time.

If you need to check the applicable rates before committing, you can go to this page at any time (and even test the conversion)

Thanks for the quick and detailed response!

What is the monthly limit for free cash withdrawals overseas? (EG Japan).

Also, what is the maximum one can invest in a 5% fixed rate bond?

The bonds are distributed via a bidding process, favouring smaller savers. So the less you bid, the more likely you are to get the bond. However, iirc you can bid as high as you like, you’re just less likely to be successful.

Not sure on the overseas cash withdrawals, but the limits screen in app doesn’t specify a monthly limit on free withdrawals.

I see that the very helpful @Albatross has beaten me to it (not for the first time!).

There is no difference between your cash withdrawals at home and abroad, and we charge no additional fee over the mastercard rate for the exchange if you need to take money out abroad.

These terms include a minimum of £10 (and local currency equivalent) and there is a rolling monthly maximum on the account of £1500 (see the Terms and Conditions - Part B - Section 20) that applies, but otherwise you can withdraw up to £250 (or equivalent) each day.

For the fixed-interest bonds, @Albatross is correct. There is no maximum bid other than the limit of the issuance - so if we “issue” £100,000 of bonds, then you could bid for the full amount but we would prioritise lower bids.

When are you going to Japan? I’m not sure if we’ve had a test in Japan yet so it would be good to know how our card works there. Would you let us know?

Just a note. ALL foreign cards have a transaction fee on ALL ATMs in Japan.
It’s not by MasterCard or the fintech you use. It’s the ATMs operators in Japan (maybe it’s in the banking regulation - law)

it’s a per transaction fee. So there is no difference withdrawing £50 or £250 equivalent in Yen. So I learnt and I withdraw a large sum in one go.

(That’s personal experience, I can’t say how accurate it is, but I think that’s how it works)

I was not aware of this, but it makes sense, so I will ask my colleagues who may be able to find out more about how this works

If this is the case, it will be unavoidable and therefore apply to all cards, but certainly it will not something that Dozens will be adding to any withdrawal

I switched to my Curve card, billing Monzo and it went back down to about £71.50-ish. I guess that’s back to the Mastercard rate, but with the now worse exchange rate.

I haven’t spotted a set fee until now, but you could very well be right. I will check the receipt next time and perhaps experiment with larger and smaller amounts.

You should be able to check your rate here: 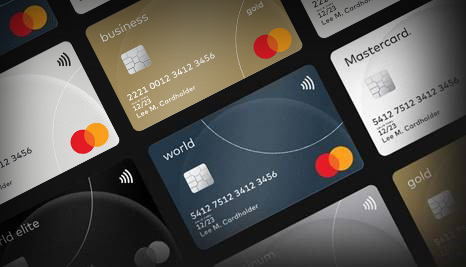 If you add 0% fee you get the straight exchange (oh, and you find £ listed under “Great British Pounds”)

Just so you know, it’s not a big fee (info below). That’s why most of your fluctuation is definitely monthly limits and the very fluctuating pound. Pound is up and down 2% this 2 weeks.

Most - although not all - international ATMs will deduct minor service fees, often around 108 yen during normal hours and 216 yen during off-peak hours and weekends. Costs can increase to around 432 yen if you withdraw more than the limited yen amount, such as 100,000 yen from Japan Post banks. 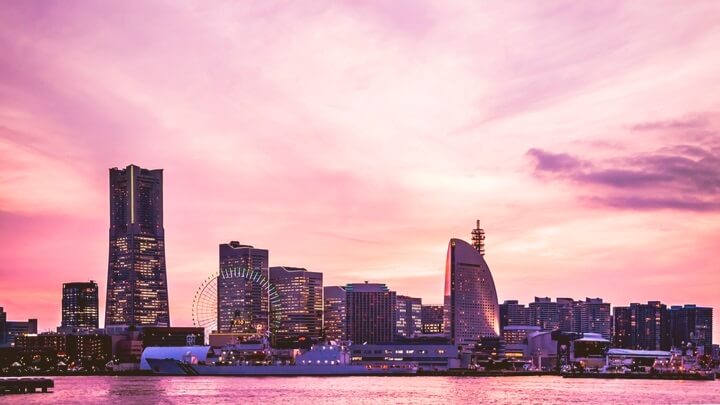 Thanks for the link.

Having lived in Japan for 4 years and lived off my credit/debit cards there, the Transferwise article has a number of inaccuracies. For instance, Citibank left Japan in 2015!

While the Japanese government is trying to change things ahead of the Olympics:

Above all, have a good time and don’t tip anybody - it will be considered an insult!

I’m on holiday in Japan at the moment.
My Dozens card is working just fine- all transactions have worked and I’ve used automatic ticket machines, over the counter payments and ATMs.
As someone else in this thread mentioned, Seven Bank ATMs don’t charge fees (you’ll find them in 7-11 stores, seemingly on every street corner…)
A tip though, they don’t seem to do contactless, so get yourself a Pasmo or Suica card too (these are stored payment cards you top up with cash. Use them on public transport and to pay in shops. Top them up at 7-11 stores or ATMs).
Cheers

Japan appears to be a popular destination at the moment - hope you are enjoying your time there.

This will be usable for any Suica accepting merchant

Note that this will only work on iPhone 8 and onwards!