Do you remember when you started your (first) pension?

The best, and not so secret, trick to building up a healthy pension fund is … to start early.

Do you remember starting your first pension, and what made you do it?

I started my first pension with my bank shortly after I began to work in my early 20s - this was in the early 1990s though. Life was a bit different then (pre-WWW!). It was a not-very-considered step to start putting money away because in those days, employers didn’t do it for you automatically.

I do have a small private pension that my dad set up for me, almost as a joke, just before I was 5 - but that’s about all I know about!

almost as a joke

It’s actually an advanced tax planning move - since even non-working people of any age are entitled to a certain amount of tax ‘relief’ on pension contributions, even if they have no taxable income. This means your dad could put say £1000 in your pension for £800. Plus it has a very long run to grow in investment…

The downside is you can touch it until you’re 57 (or likely older as you seem to have implied you’re nowhere near the current pension age…) so it comes a little late to buy a first house etc.

You’re right - it wasn’t a joke, but was almost presented as one when I was five!

I did have a Child ISA as well, and I did take the money out, but not to spend it - only to move it to an account with a better interest rate, as the rate plummeted immediately after I was 18, meaning I had to switch!

My plan to buy a first house is to use a Help to Buy ISA - I managed to open one before the deadline, and as long as I buy a house within 10 years, I can still get the bonus. It’s no good as “advice” now, of course, since you can’t open one unless you already have one.

As an experiment, I tried to explain the rules around pension tax relief to my 5 year old, and ‘it’s just a joke’ ended up being the explanation he was most able to grasp

I think 5 year olds are much cleverer than we often give them credit for, but the complicated rules around pensions are a big ask!

Well yes and no, yes because I transferred the pension from my summer internship to PensionBee (screenshot below) and no because I was auto-enrolled so I didn’t actually set it up. 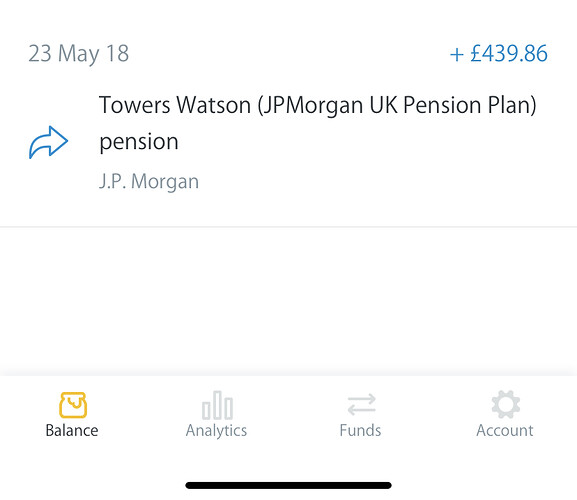 I’m much more hands on with my current workplace pension having initially upped my % contributions, opting for the salary sacrifice version and just recently changed it from the default fund (terrible performance) to 3 Blackrock funds that will actually capture equity market returns (I can bear this risk as I’ve got a long way till retirement and need my money to work hard: why are default funds so conservative?!). 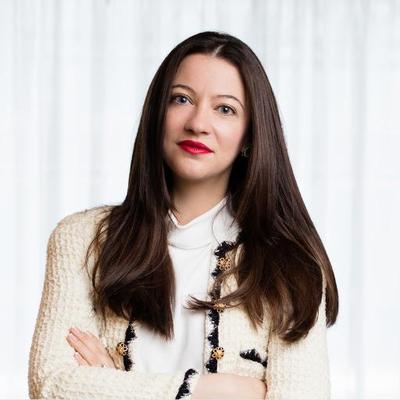 @romisavova
Very exciting to share our ambition of becoming a public company on the London Stock Exchange! A foundational step in our journey of helping everyone look forward to a happy retirement! shorturl.at/qwKQ3
3 Likes
walderston November 19, 2020, 2:52am #9

Work place started my pension for me when I was 22 (6 years ago). After a couple of years, a new pension account was created as I got a promotion and changed grades.

The rules around defined benefit transfers were a bit of a knee-jerk overreaction. They protect people with large DB pensions for scams / their own stupidity (to be fair, pensions are complicated so the bar for ‘stupid’ is pretty high

I understand why it’s usually a poor decision to sell these if you have a decent amount accumulated (and no reason to think you or your spouse won’t live for a decent chunk of retirement…).

However with very limited contributions unable to transfer out to a defined contribution scheme doesn’t help - it’s just an irritating admin burden
to have a small pension (on both ends!)

I believe that If you take specialist (ie expensive) advice it’s still possible. Essentially the receiving scheme wants a financial advisor to say ‘this is best for my client’ - presumably so it’s the advisor that carries the can if their defined contribution doesn’t perform well enough to match/beat the DB scheme’s return…

I started my first pension when I got my first proper job.

I can’t really remember too much, but I think there was a general expectation that I’d pay into the pension. Indeed, I think it was opt-out rather than opt-in.

I remember looking at it and thinking that it was a no brainer as employer contributions were effectively free cash. I ended up adding in some additional voluntary contributions in my first few years, too.

Well done, past me!

that’s the thing I’m wondering about. I seem to recall something similar. Where did that come from? More importantly, where did it go?

Where did that come from?

For me, I think it was a few things: societal expectation, less financial innovation / adaptability (you just did certain things), family indoctrination and, I seem to remember, a general sense that the state pension just wasn’t enough.

where did it go?