Continuing the discussion from Apple Pay:

I know that the ability to add your Dozens account to digital wallets is important to you, and many of you have been asking us about this topic here, and directly via customer service.

I’ve mentioned before that we are working on this, and it would be something that would be able to happen once we ‘migrated’ to our new systems as we switch to our Visa cards and other new partners.

Well, … this image was shared by our internal development team today, just before lunch, and I thought that a few of you, like @misterbreen @wbrowngala @Jon @cyruswen & @Mike , might like to see it while it’s “fresh” 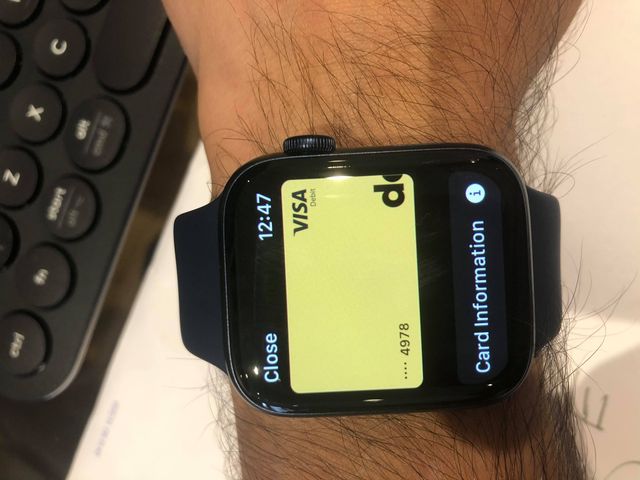 This is still not available to current cardholders, but will be coming to the new Dozens app in the very near future, along with many other upgrades and innovations.

Looking awesome, I’m not an Apple guy myself, but excited for Google Pay (and potentially Samsung Pay).

This is all starting now, but cards are not going out quite yet

We are doing internal testing, then there will be a short user testing process, then we will be in touch to let you know that the cards are going to be replaced.

The good news is that one of the innovations we are bringing on are new virtual cards, so we should be able to get you up and running on these fairly soon after the switch.

These virtual cards will allow you to create ‘tokens’ to use on other wallets, so … yes, in both cases

You should not need physical cards at all except maybe for ATMs, … though I imagine that will change in time (if they upgrade their networks before everyone in the UK stops using cash at all)

this is a little off topic for this discussion, but we’ll also share details of that here in the community soon

too much excitement for a single thread

that’s not on the roadmap at the current time as it is very niche … but once the major wallets are sorted, you never know as there are a few smaller players. It will depend on demand as well as the complications of implementation.

For now, you could always use Curve with Dozens.

They support Garmin Pay, so you can link your Dozens card to Curve. Then add your Curve card to Garmin Pay.

I’ve been doing this for a while for adding Google Pay to Dozens until it is implemented directly.

It may sound a little complex (and certainly not as slick as a native implementation), but after it is setup, you can forget about Curve.

Acknowledged and I will just keep poking

Thanks @Jack, I do have a Curve card and use it with Garmin Pay but longer term look to de-clutter and see Dozens replacing many other accounts / apps. The fact that Curve breaks the geo location aspects of the Dozens app is a downside.

Ah gotcha, and absolutely agree with the location data. That’s why I’m excited for the Dozens implementation too!

Being an Apple user and having an applewatch, I am very excited about this!

A post was merged into an existing topic: Migration of Dozens to Visa cards and new accounts - your questions answered

Then I might be ready to ditch Revolut. COVID contactless payments have transformed my use of the watch as a payment tool.